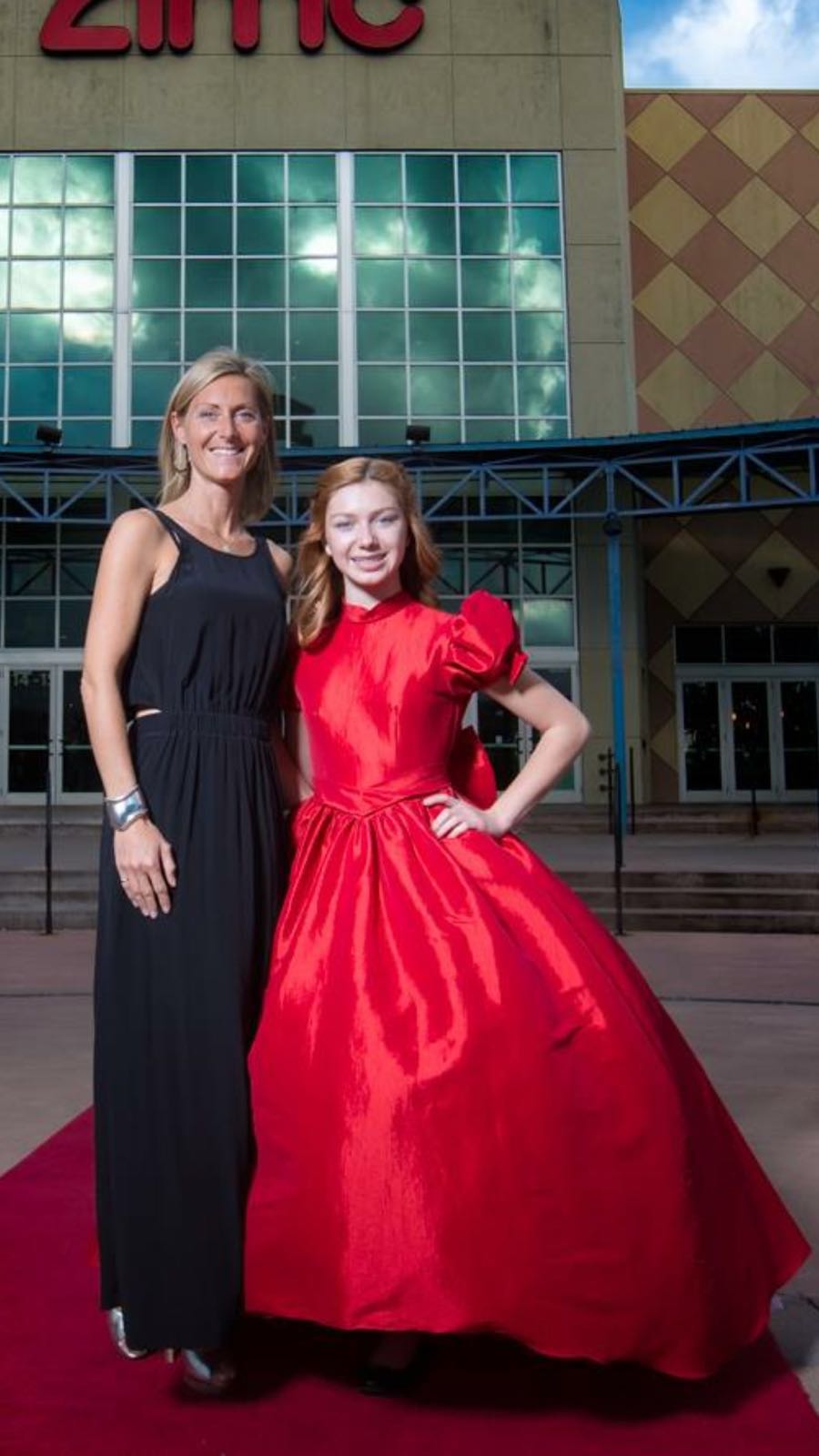 Posted at 20:45h in All, Festivals by IsabellaBT 0 Comments
12 Likes
Share

Worldfest is so much fun. I love going to all the seminars and premiers and awards ceremony. This year I am at Worldlfest with 4 projects! My screenplay, my short film Broken Wings, another short called The Blimp Trap and a feature called Agnosia! I have been to Worldfest for the last 2 years and love it! I love being in Houston and seeing cast and crew I have worked with before. We are going to be at Worldfest for both weekends for all our projects. What I love about Worldfest is that if you get in it means you’ve won an award so everybody is a winner! The world premiere for The Blimp Trap was so much fun! I wore a beautiful dress from Nancy Vuu and took pictures and signed autographs on the red carpet. The turnout in the theatre was full. After the movie there was a Q and A. Worldliest has been a festival that has enabled me to meet directors and screenwriters that I have then actually gone on to work with and create real projects. Thanks to Kathleen and Hunter who run the festival and Shawn Welling and his crew and Bob Nevens Jr screenwriter,