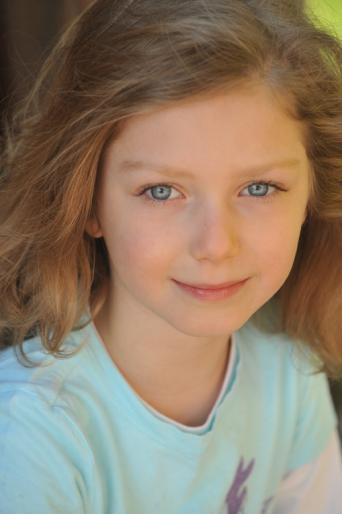 Posted at 18:53h in Press by IsabellaBT 0 Comments
14 Likes
Share

Carrying a voice and stage presence that screams “the wow factor,” Isabella Blake Thomas is sure to be on the fast track and on casting directors’ lists in the upcoming year. Isabella is currently represented in England and the United States with two high-end talent agencies. Making the move across country with her mother, she is just in time for Pilot Season. Preparing all her young life for this secondary stage in most young actresses’ journeys, Isabella is ready to show the particular eye of Hollywood what she’s got.

In recent news, the young star just landed a movie role in Producer Andrew Kreisberg’s (Vampire Diaries and Boston Legal) NBC Universal thriller Red Faction, which is being filmed in Bulgaria. Based off the video games Red Faction: Guerilla and Red Faction: Armageddon, the movie has already been slated to be a huge success.

One to watch out for in 2011, Isabella brings with her the innate acting chops of fiery talented predecessors Evan Rachel Wood and Jena Malone.