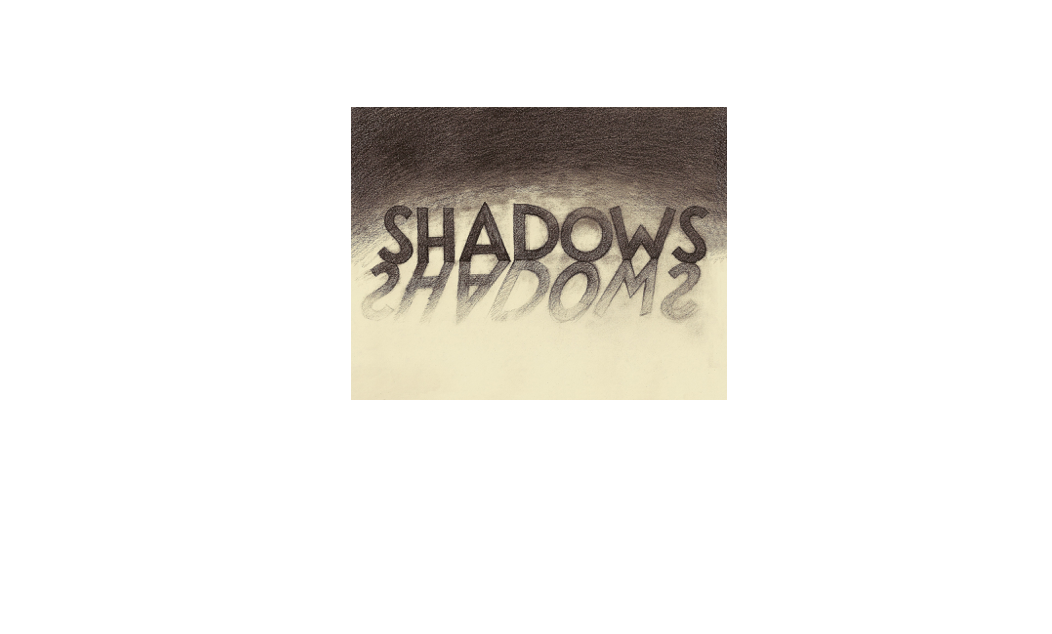 Posted at 17:31h in All, Career by IsabellaBT 0 Comments
12 Likes
Share
The idea of turning a screenplay into a real movie is exciting, it is even more exciting when it is your own idea. My screenplay “Shadows” became a reality due to a number of different steps.
I started by writing the treatment for the story, then I adapted this into a screenplay. After attending lots of festivals we were invited to World Fest Houston and met RJ Nevens Jr. who is a screenwriter. We discussed my script and he helped turn a fun script into something that was totally professional. The next year, we entered it into the screenplay category at World Fest and it won the Platinum Award for best Family Screenplay. We then  entered it into Monrovia at the Action on Film Awards and it won here.  After more edits of the script we started to talk about making the movie. It is quite hard to go from a script to a film, but when your mum is a director and when I can play the lead with my friends who are professional actors, then there is no excuse.  We are currently in pre-production and start filming very soon.  Be sure to check out the Shadows’ Twitter: @TLOLKTheMovie, Instagram:@TLOLKTheMovie and Facebook: @theleagueoflegendkeepers