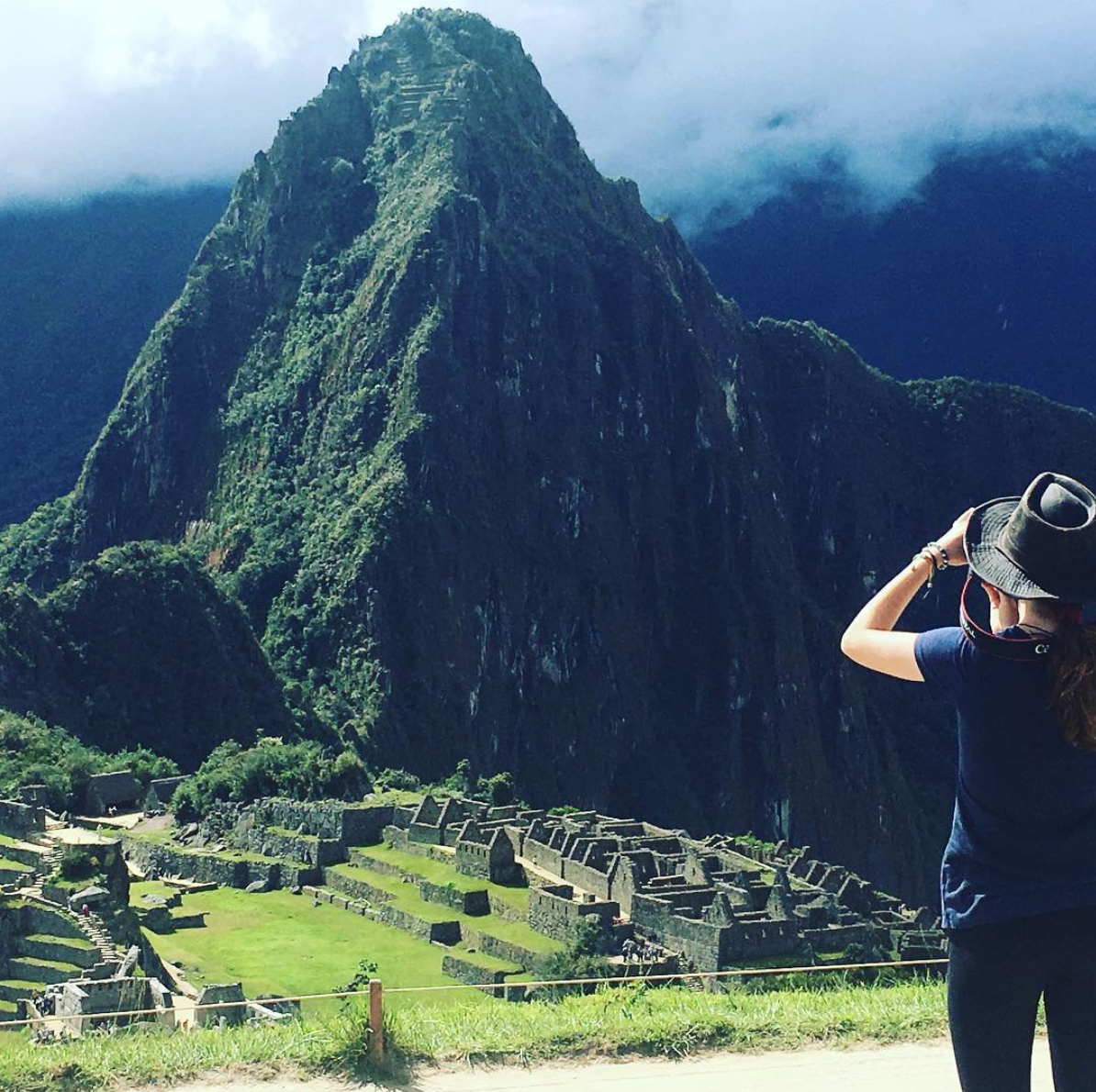 Posted at 19:53h in All, Travel by IsabellaBT 0 Comments
13 Likes
Share

Two famous things that I love come from Peru. Paddington Bear and Machu Picchu. I got to see both and so much more. First stop was a beachy tourist town in Lima called Mira Flores. We spent two nights there before moving on to Paracas to visit the Nasca lines. The Nasca lines are white drawings in the sand that are perfectly symmetrical and huge! No-one knows whether they were man made or not but they have been there for thousands of years. We stayed in a lovely hotel in Paracas for one night before heading back to Lima. We stayed a night in Lima because the next morning we traveled to Arequipa which is a city that makes you feel like you are in Europe. We had a full day tour and went for a Peruvian dinner in the cathedral garden. The next day, we got on a bus that was to take us on a two day drive to the Colca Valley. We got to see lots of Alpaca’s on the way and I got some great photo’s. We saw plenty of condors when we arrived at the valley and they were so close to us. We stayed in a cool lodge that had hot springs that night and headed to Puno the next morning. Our day in Puno was spent on the man made Reed islands that were built by the locals. We bought lots of souvenirs. After Puno we drove to Cusco which is 4 hours from Machu Picchu. We drove around Cusco looking at lots of ruins and squares and were dropped off in the central plaza to look at artisanal and food markets. The day after Cusco we drove up the the Sacred Valley where we stayed the night in order to go to Machu Picchu the next day. The ruins were as magnificent as you would expect. We spent a couple of hours up there before getting on our train and heading back to Lima because the next day was about heading into the Jungle. When we arrived in the Jungle we were taken to our cabins and were given the info about our stay there. We had two expeditions the first day and one in the morning of the second. The morning expedition was mainly walking through foot deep mud to a lake with black anaconda’s in. I didn’t get on the boat because of the snakes so instead, mummy and I walked back very quickly on our own. We didn’t go on the expeditions the next day because we wanted to get ready as we were leaving that night. When we left the Jungle we were all sweating because of the humidity. We landed in Lima in time for dinner and because of our 4:30am wakeup call the next morning, we went to sleep. I loved our time in Peru but I did miss Chai because she couldn’t come with us. The excitement when we got home made all worth it.