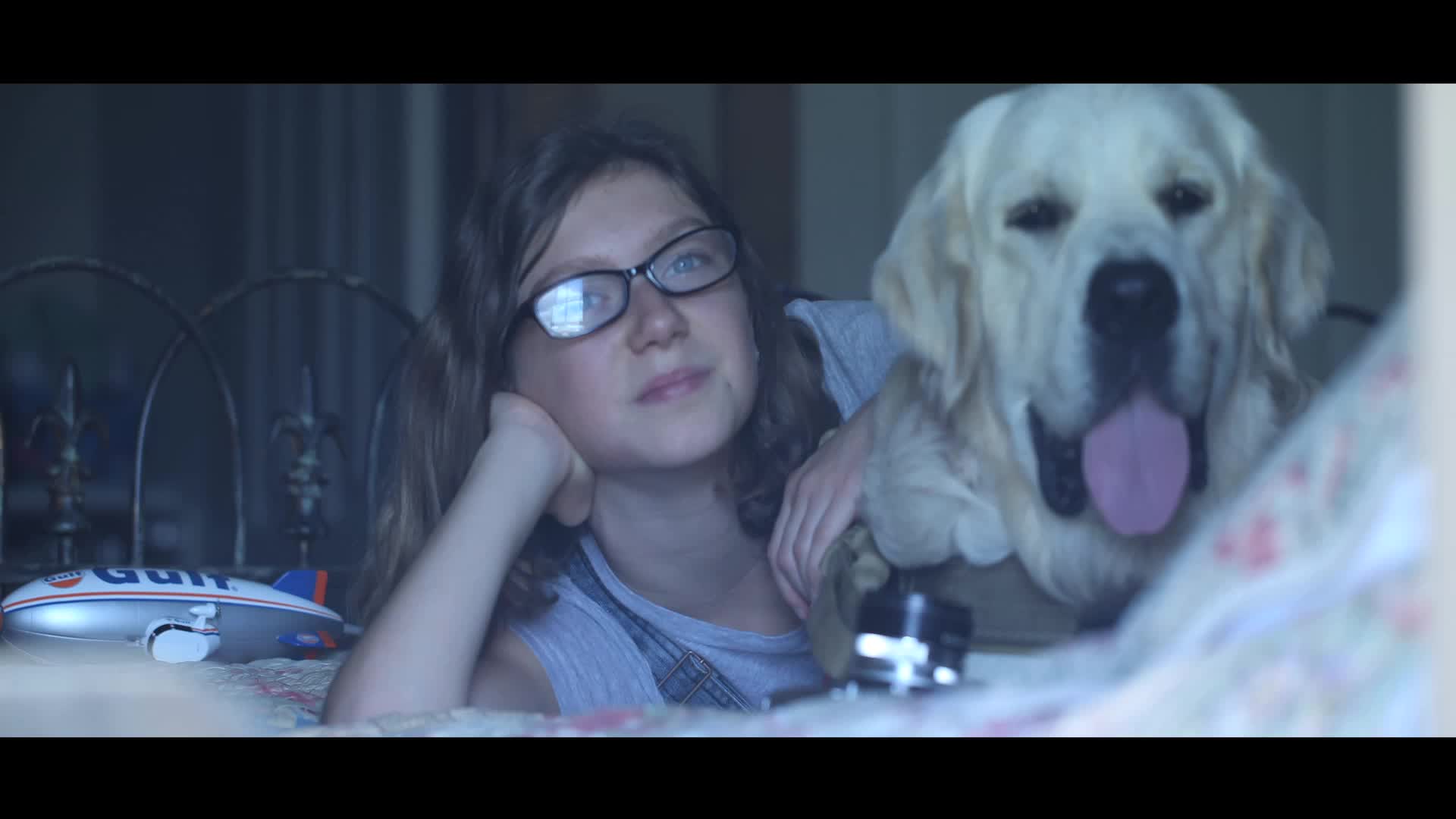 Posted at 18:57h in Press by IsabellaBT 0 Comments
18 Likes
Share

The mellow-natured dog wandered off the set, leaving Isabella’s character stranded during a fight. Their relationship was critical to the role, Isabella explained.

“I had to do a lot of research on autistic traits to see how they behave around other people,” Isabella said. “My character gets stressed when things upset her. It’s incredible to think that this story was true. To know that this is a real story, and you are playing a real person, is really incredible. She likes engineering and mechanics, so she helped them to design the blimp trap. The machine has things that we twist and pull, and it’s very exciting.”

Isabella has racked up an impressive resume with 15 film and television credits since age 4, many in her native London.

In 2008, she began a two-season stint as Lily Rose on the “Green Balloon Club,” a nature-themed BBC children’s production. Her other television credits include episodes of “Doctor Who,” “Midsomer Murders” and “Doctors.” She also has appeared with British comedian Rowan Atkinson in 2011’s “Johnny English Reborn” and Helena Bonham-Carter in “Enid,” a biopic of British children’s author Enid Blyton.

Earlier this spring, she and her mother, actress and producer Elizabeth Blake-Thomas, met Welling during his drone filming class at the WorldFest-Houston International Film Festival.

“He asked us to stay around afterward,” Elizabeth Blake-Thomas said. “The role was originally written for a boy, and he changed it to a girl so she could be in it.”

The movie is a family affair, right down to the set. Filming took place this week at the home of Simmons’ parents, Kathy and Michael Simmons.

Her father also is making a cameo appearance, as the blimp operator.

“I’m excited,” Michelle Simmons said. “A lot of people know about Kerrville, but now more people will see the town. I think it’s neat because I was raised here, and we are doing this at my mom’s house.”

The children’s parents also keep busy on set, handling jobs that normally would be assigned to professionals on a larger set.

“That’s why I like these independent films, because you can do it all,” Elizabeth Blake-Thomas said. “It’s important to have those rules and regulations, but equally for us, when you really love doing films, there is nothing like doing an independent film.”