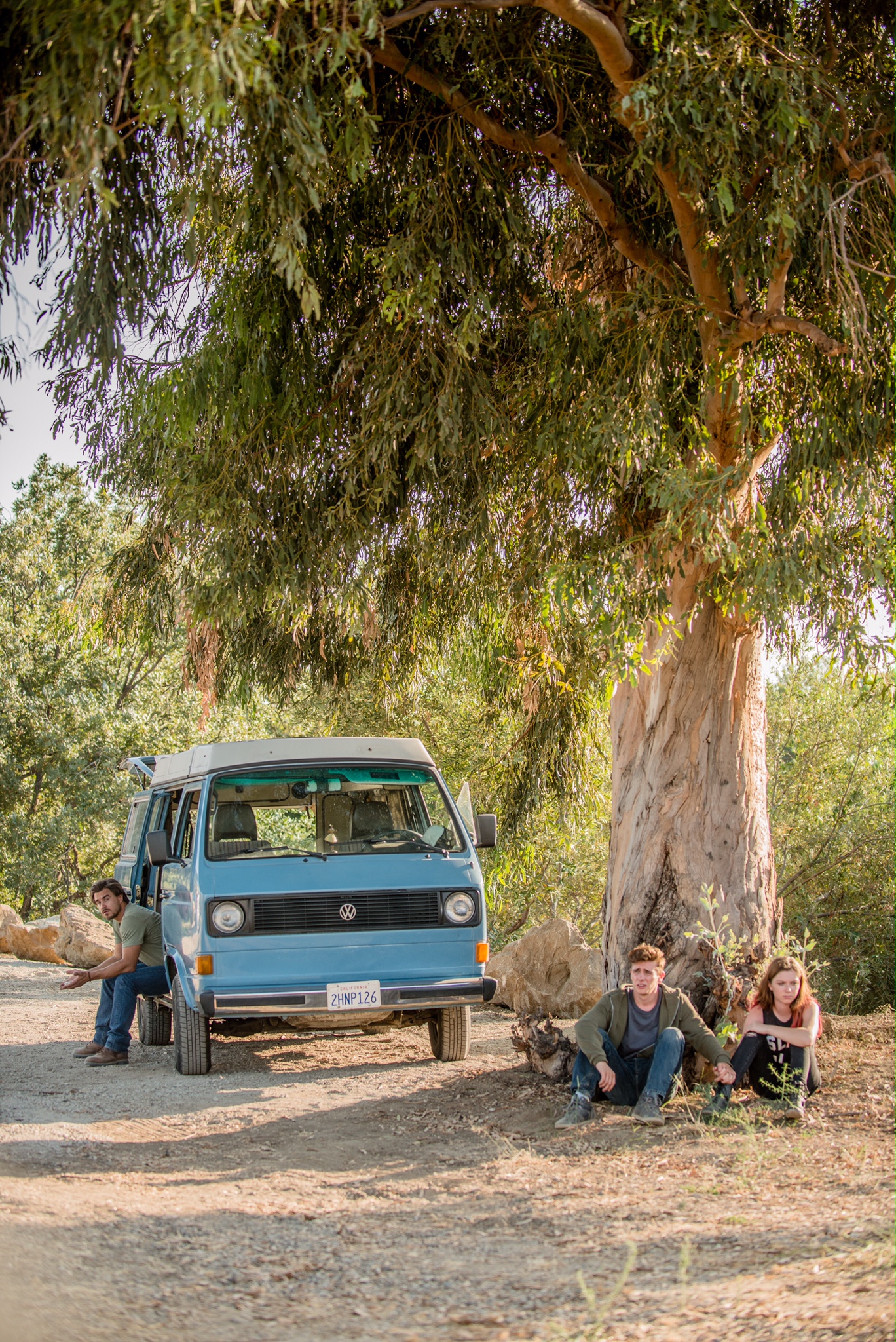 Posted at 17:23h in All, Career by IsabellaBT 0 Comments
15 Likes
Share

I’ve filmed quite a few movies over my career but Maybe I’m Fine, was one of my favourites. Any movie that I get to sing in, automatically gets bumped near the top of my favorites list but getting to sing one of my own songs, that I wrote, with a famous actor was a dream come true. The first day of shooting was filmed in Cicada. A 1950’s style restaurant where they filmed, American Horror Story and The Great Gatsby. The funny part about filming a movie is that we don’t shoot the scenes in order. In this case, the last scene was filmed first! I was fortunate enough to play opposite some very talented cast including, Rob Mayes, Kelly Sullivan, Daniella Alonso and Flex Alexander. On top of them being great actors, they were great cast mates. They were funny, friendly and best of all, they all sang! (I’m slightly bias when it comes to singing) Maybe I’m fine definitely helped develop my acting skills because it helps to be a better performer when your fellow performers are extremely talented. Unfortunately for me, I lost my voice while shooting so I have to go into a recording studio and ADR my voice. (ADR is where you have to lip sync to your own mouth because, they couldn’t hear you, understand you or in my case, you lost your voice). Filming a major movie means gorgeous locations and delicious food but it also means getting up super early, 5:30am, and having to drive to these gorgeous locations to eat this delicious food. One of the helpful aspects of having my mum direct the movies is that I get to see every stage of the movie being made. Writing, pre-production, filming, post-production and distribution. Post-production is the part of making a movie that actually makes the movie. Here, they edit the footage, attach the sound, add color correction (so that all the scenes look like they were shot in the same light), do any extra ADR or sound (like fire works or crowds cheering) and film any extra shots that might have been forgotten. Distribution is where we sell the movies to companies like lionsgate and they then sell it to companies like Netflix, Hulu, Amazon, and all the other major networks.