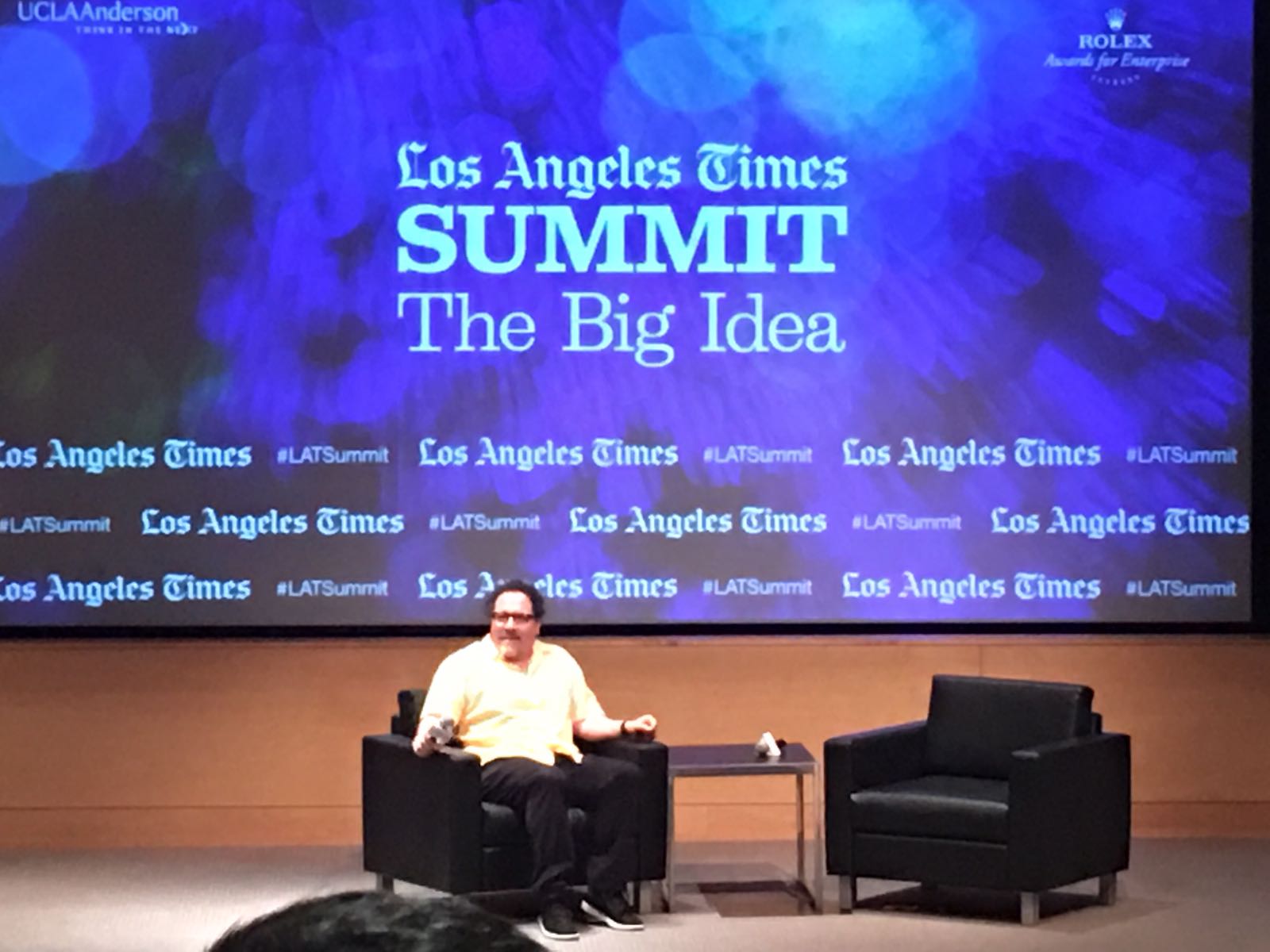 Posted at 23:08h in All, Career by IsabellaBT 0 Comments
8 Likes
Share

LATS is an event that happens every year. It is a series of panelists who talk about the way they use technology in their everyday life and work. There were many incredible panelists at the seminar but the one that stood out to me the most was John Favreau. He taught us about technology and how it affects modern story telling. He said, current movies have old stories but use current technology which is what makes them so appealing to the current audience. Some people put too much CGI in their movies because they are trying to make it as extravagant as possible. You have to keep it as real and as grounded as possible or the CGI ruins the illusion. You want to make sure that you don’t mess with physics or the human face because then it becomes un-realistic. I learnt the word Matline which is the line that separates the green or blue screen from the real object or person. They told us to move the matline. For example in the movie Gravity, they used green screen for the sky, people thought that they cut the green screen around the astronauts body but a lot of times it was just the face and the rest was just green screen. If you move the matline then people stop looking for it as it becomes more and more difficult to see. You also want to make sure that you and your audience leave the movie feeling a connection to it. My friend Gabe and I were the only young people there which was a shame as it was a great learning experience for all ages.