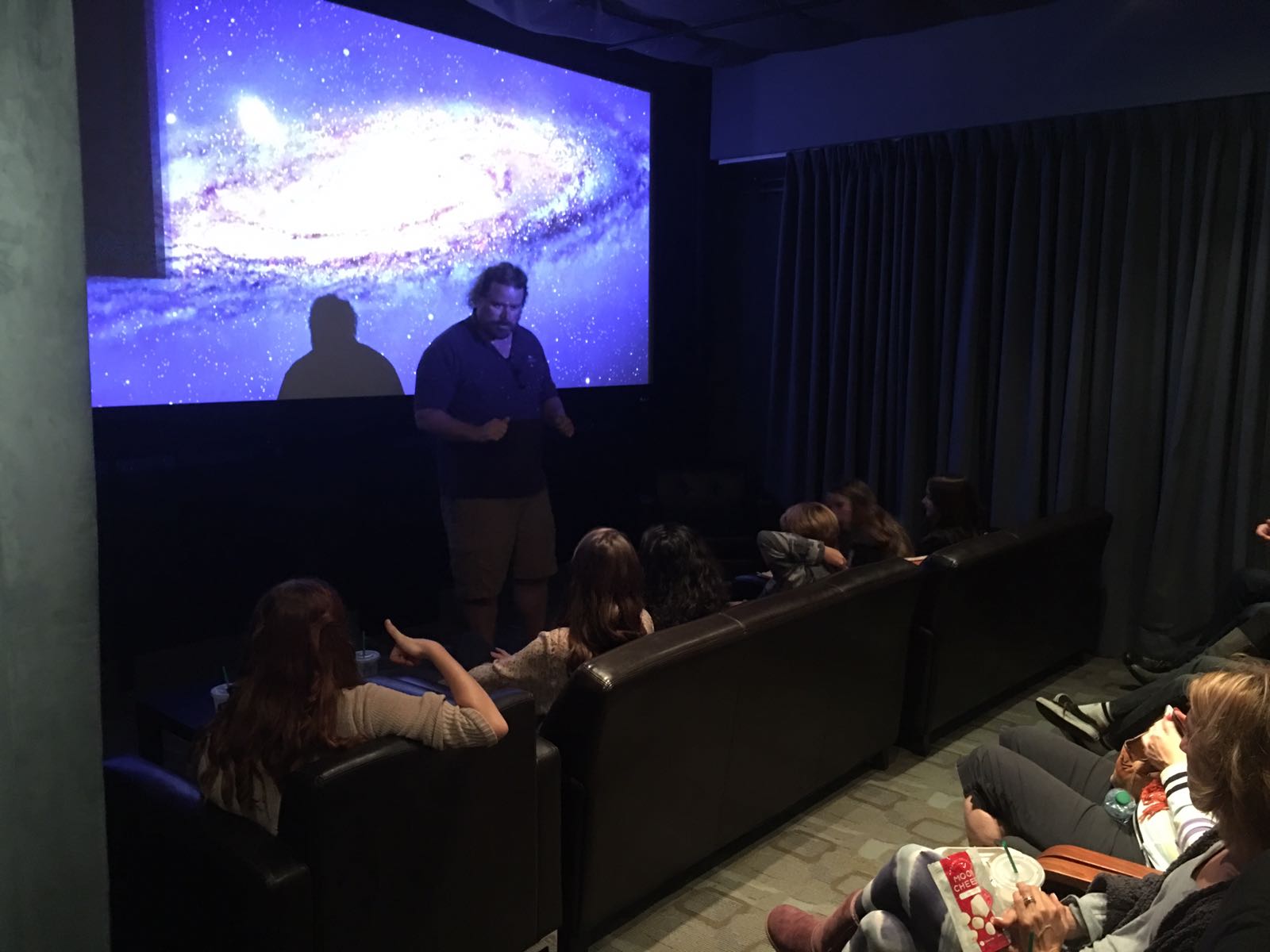 Posted at 01:51h in All, Career by IsabellaBT 0 Comments
11 Likes
Share

I was lucky enough to be part of an audience that was asked to give feedback on a movie. We were invited to sit in a small screening room with 30 other young people. This is the target audience for this movie. Feedback for a movie is important to the director, editor and producers, they need to hear the opinion of the target audience. Live Like Line was a very sad movie. There were elements I really enjoyed and elements I would change. After the movie, everyone was given a survey sheet with questions on it that they had to answer. The questions included things like: Did you think there should be more or less childhood scenes in act 1?  and Who was your favorite character? and How would you rate this film 1-10? When we had finished the director Sean McNamara asked a few questions that elaborated on the surveys and got feedback about certain parts of the movie. Everyone felt differently which is why you get a lot of people in to watch so that its fair and not just one persons opinion. After the screening the director will look through all the feedback and decide whats best for the film.