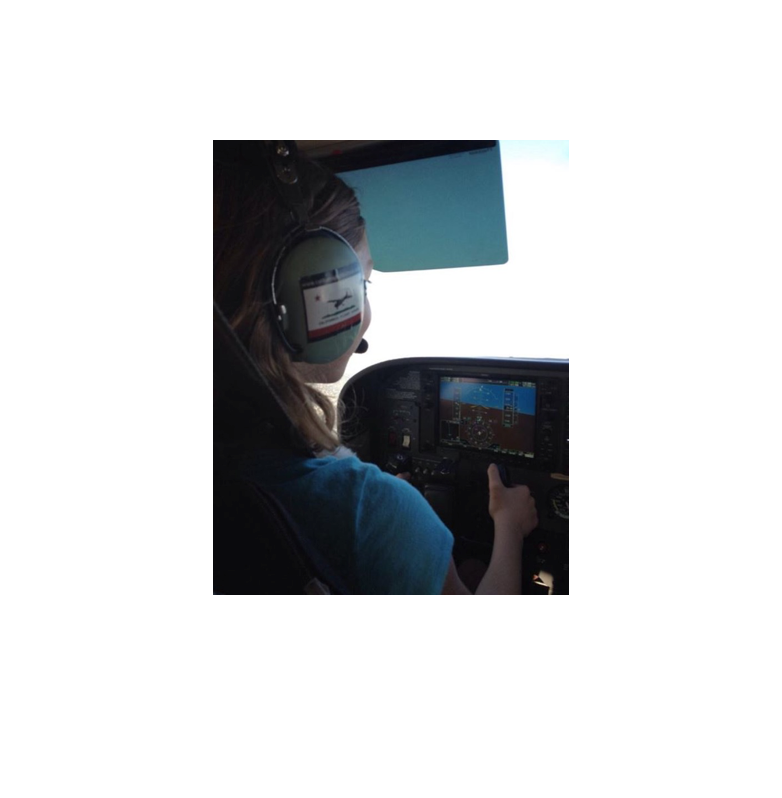 Posted at 21:19h in All, Career, Uncategorized by IsabellaBT 0 Comments
4 Likes
Share

So you know when you’re in a plane and you can only see stuff from the sides instead of the front? Well I got to see stuff from the front. I was the pilot of a Cessna 172. I performed taxi, take-off and landing…with help from the instructor if I needed it. We did sharp left and right turns, we descended and ascended and went round the Hollywood sign. I couldn’t stop saying, ‘I’m flying a plane…on my own!’ My granny came up in the plane with me and took some amazing photos. We took off from Van Nuys airport, followed the 405, circled the Hollywood hills, flew west towards point Dume in Malibu, turned east and circled left and right over Pepperdine University, flew over Calabasas and landed in Van Nuys Airport. When we landed we had to steer with pedals instead of the steering wheel seeing as we weren’t relying on the wings to turn us but the wheels instead. There are a lot of buttons that look confusing but once you see what they do then it’s not actually that hard. When we got out of the plane the instructor said that a lot of students violently jerk the steering wheel which makes the ride really uncomfortably but he said that I was a natural. I have to take a lesson every month at the California flight School. And I can’t wait for the next one!