In Cannes with Nancy Vuu 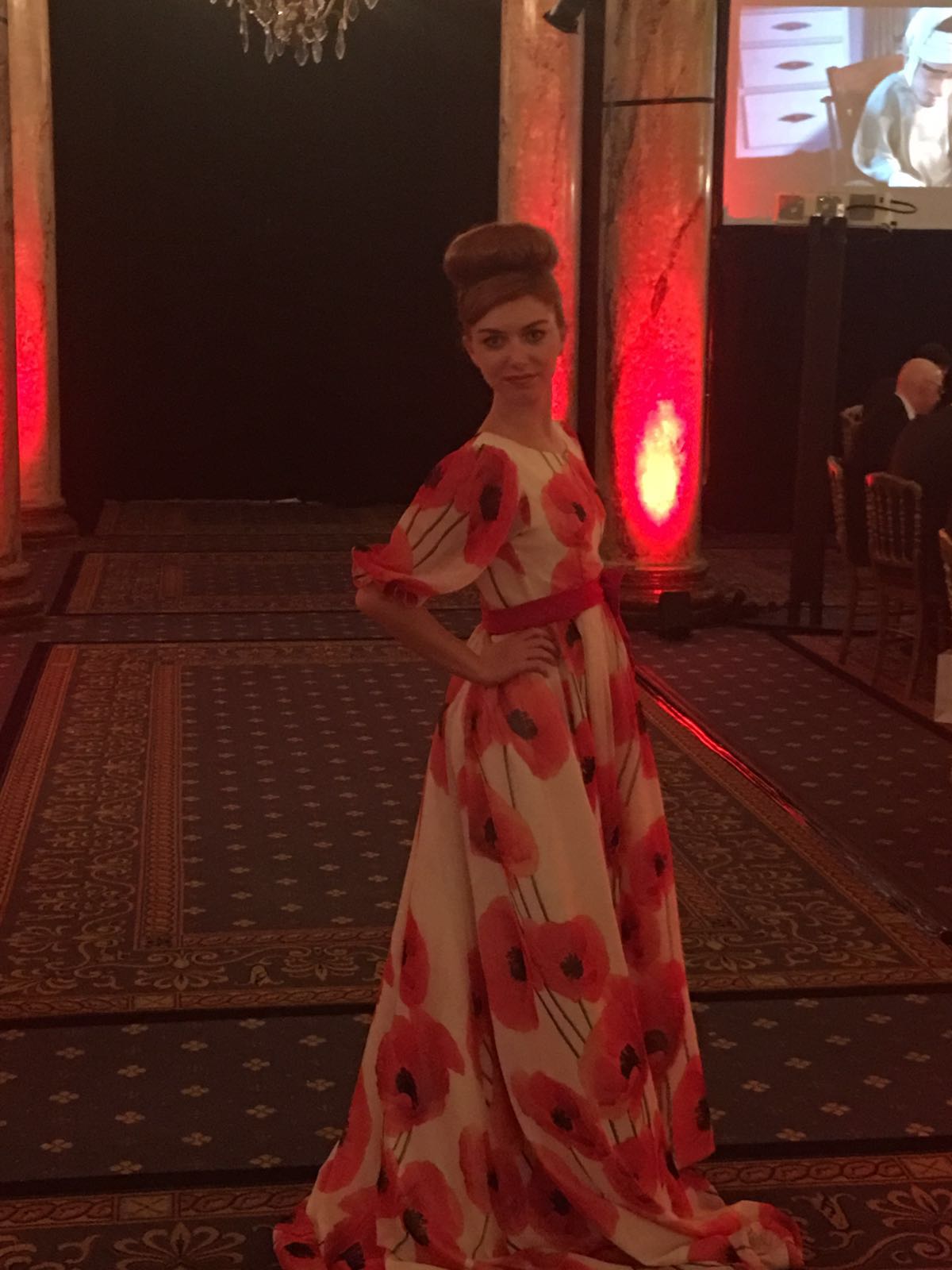 24 May In Cannes with Nancy Vuu

Posted at 12:42h in All, Festivals by IsabellaBT 0 Comments
6 Likes
Share

Nancy Vuu is a couture designer for young people. Her clothes have been in Harpers Bizarre, Vogue, Elle, Glamour and many more. This was my second time modeling for Nancy and I enjoyed it as much as the first time. I wear Nancy’s clothes for all my premieres as I love her line so much. This time, I was at the Cannes Film Festival for the Global Short Film Awards modeling in two different outfits. A navy blue romper and a 60’s style dress. Cannes film festival is one of the largest film festivals in the world where people buy and sell there films. Nancy had entered her film ‘Unto Me’ into the GSF awards and found out she won Best Fashion Film. The GSF awards was the awards ceremony that closed the Cannes film festival. After the runway we ate a beautifully prepared meal at the awards and watched the other designers. This was when I wore a gorgeous poppy dress that was long and flowing. Seeing as I was wearing two outfits I had to be placed in a certain order so that I had time to change into my next outfit. Two other girls who had to change which meant everything had to be planned to perfection, and it was. The line flowed smoothly and everyone clapped. At the end of the walk everyone who modeled for Nancy Vuu had to follow each other in a line so that everyone could see the outfits clearly. All the models participated in Nancy’s Documentary about her brand. It’s documentary explaining the style of her clothes, the heart of the brand and information about her and her clothes that you might not know. We all wore her dresses and walked around Cannes to take photos in the morning and then in the evening we walked around with banners to promote Nancy Vuu. We also walked on the Red Carpet to take pictures in her dresses.