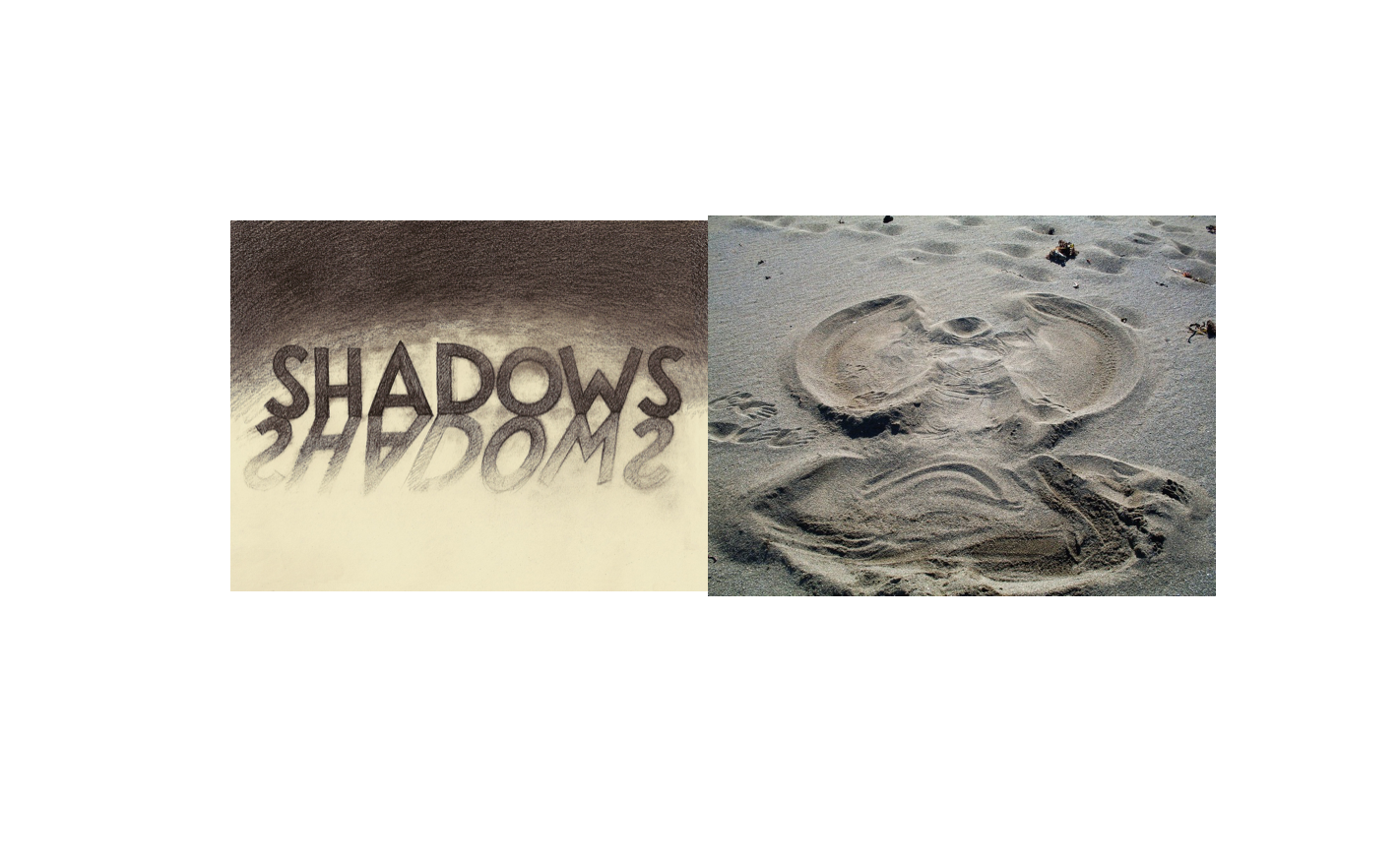 Posted at 17:38h in All, Productions by IsabellaBT 0 Comments
10 Likes
Share

After being in pre-production for 2 movies. They are now finished! Seeing shadows progress from and idea into a movie has been an incredible journey. I have met so many wonderful people along the way and learnt so much. Shadows took 2 weeks to film and will take about 2 to 3 months to edit and be color corrected. In post production not only do you get the film edited but you get it scored as well. One of my older films is currently being scored and I have been listening to the music as it is being made. I love working on films that I have been a part of from the very beginning as I feel like I have watched it “grow up”. The other film I worked on is called Sand Angels. Sand Angels is about teen suicide but instead of telling the main character not to commit suicide, one of the angels (me) shows him what could have been. After a journey of loss and regret, the main character realizes that it is his turn to help others now. We filmed in plenty of locations for these movies including a theatre, the beach, Wayfarer’s Chapel, a classroom and an army base. Getting to work alongside the people that inspire me is anyones wish so I am so grateful that I got to live that wish. Go follow their social media’s: @tlolkthemovie and @sandangelsthemovie