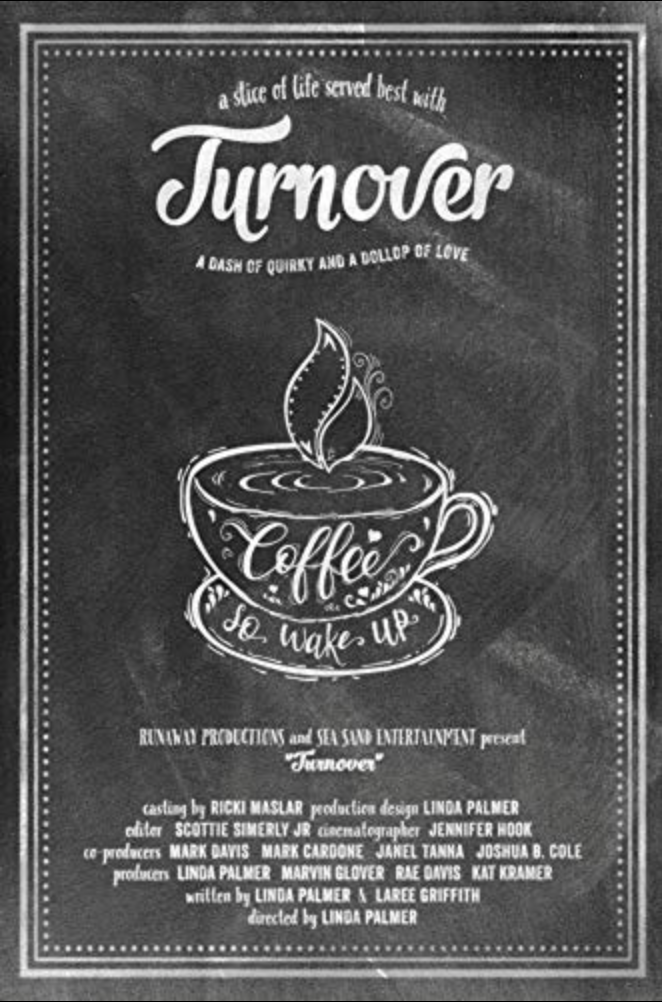 Posted at 20:49h in All, Career by IsabellaBT 0 Comments
0 Likes
Share

I recently filmed a movie called Turnover where I played a punk/goth girl called Pepper. The movie is about a guy who owns a restaurant that isn’t doing so well. The manager quits and leaves behind a crew of misfits. They must all learn to work as a team. I play one of the misfits. Pepper pretends she’s older than she is and has tons of fake piercings and tattoos. I loved filming this movie because I got to play someone so completely different to who I really am. That’s one of the reasons I love acting. I get to play people that are totally different to my personality. I was surprised one day on set because there was a young girl called Raquel who is deaf. Not only am I fluent in french but I am learning American Sign Language. I was so thrilled to be able to chat with Raquel in ASL. One of the scenes in the movie is a wedding scene and because Raquel is Deaf, her character is as well. That meant that some of the characters in the scene were also deaf. I had so much fun making new friends in the deaf community. I loved working on this project because it was so inclusive. We had a couple of actors who have down syndrome in the movie and it was so eye opening to see how they work and prepare for their scenes.