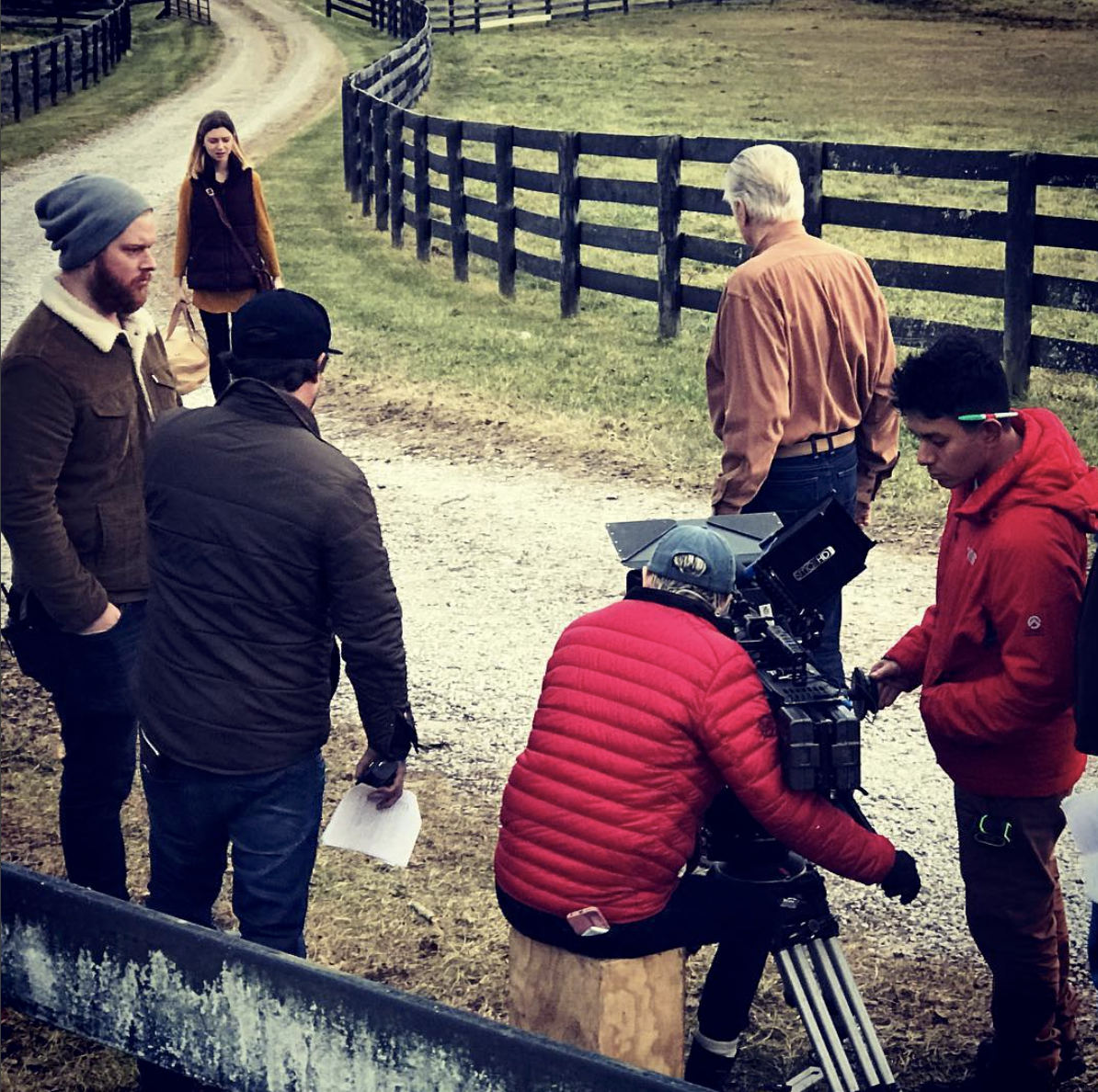 Posted at 19:53h in All, Career by IsabellaBT 0 Comments
11 Likes
Share

There are some people in the acting world that are well known and very talented. Jon Voigt is one of those people. You might not know his name so in case you don’t, he is Angelina Jolie’s dad. Cool right? I was fortunate enough to work with him in December. I got to play the younger version of his daughter in the movie Orphan Horse. He has been in the industry for so long that he knows what he’s doing. In a couple of our scenes he worked with me on my acting and gave me some thoughts to help with my scene. I learnt a lot just from watching him work and from being in scenes with him. I’ve traveled across America quite a bit but one of the few states I hadn’t been to was Kentucky and that was where we filmed. I was only there for a few days and whilst I was there, I met a lovely young girl and her dad who were from Kentucky. The young girl played my sister in the movie. They were a very sweet family and they showed my mum and I round Louisville, which was where we were staying. We got to see the bridge that crossed from Kentucky to Indiana and we also learnt that Louisville is the Largest city in the state! It’s also home to the Louisville Sluggers, which are a specific type of baseball bat. I really enjoyed filming in KY. I hope to go back when there is less snow and more sun!