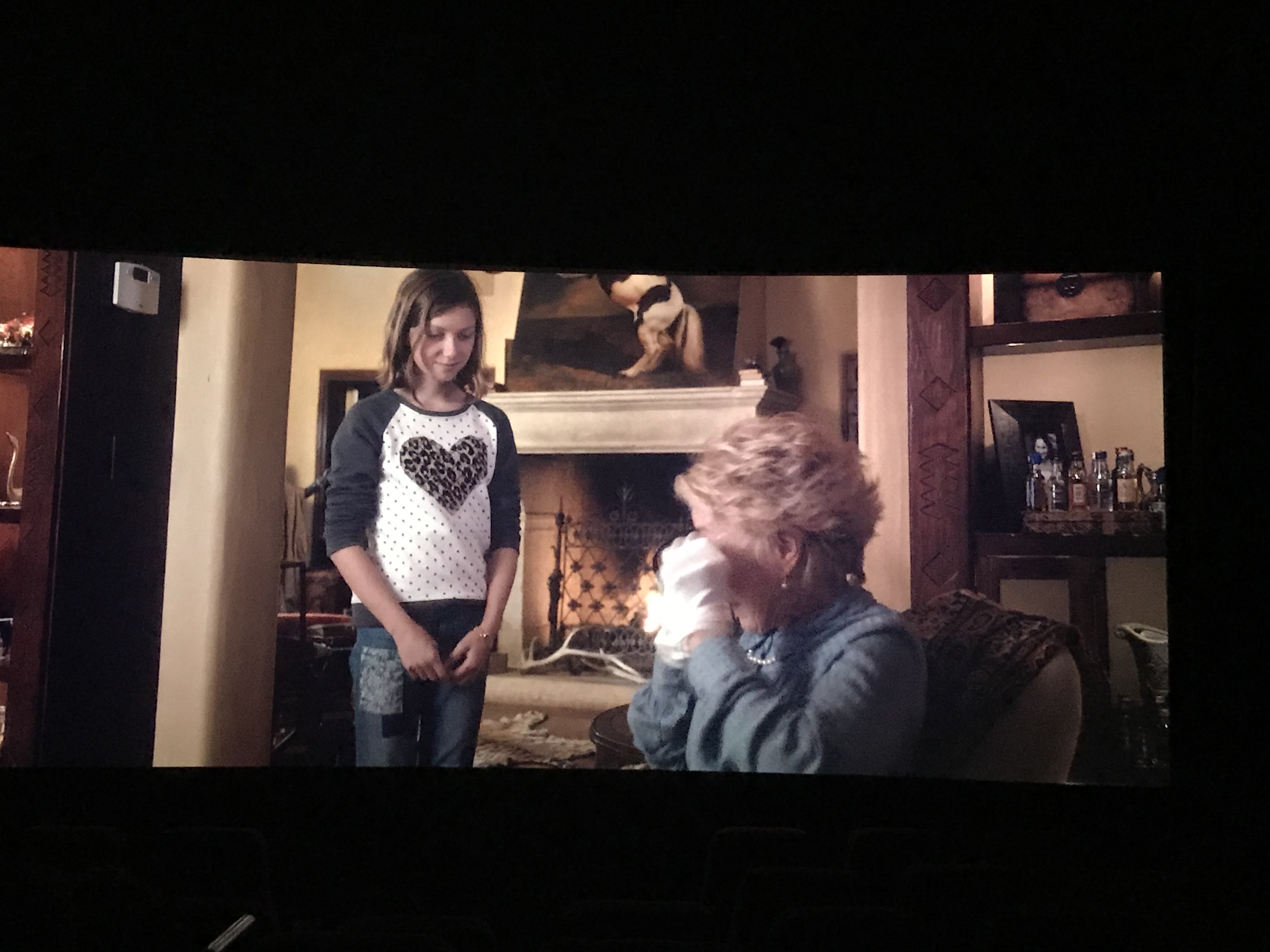 Posted at 16:47h in All, Events by IsabellaBT 0 Comments
12 Likes
Share

Kepler’s Dream had a New York premiere a couple of days after LA. The NYC premiere was smaller than the LA one and it mostly consisted of the directors friends. I had a good time because my friend was there but unfortunately it wasn’t as fun as LA. Partly because it was a smaller audience and partly because it was cold. 🙂 We were in NYC for just under a week and we walked everywhere. I got to see the Rockettes Christmas spectacular which was fabulous. I also got to see some iconic Gossip Girl locations like the Met steps and the place where Chuck and Blair exchanged there ‘3 words, 8 letters and 1 word, 3 letters, yes’. We went to the Blue Box Cafe which Tiffany’s opened so that people could finally eat ‘Breakfast at Tiffany’s’. We got to see some friends whom we haven’t seen for ages. We went to some lovely restaurants and I got to eat delicious food. One of the days we went shopping. I got some lovely dresses and outfits for my red carpets premiere because I don’t often know what to wear. We went to Chelsea Market and ate chocolate ravioli with raspberry sauce. When we were walking back to the hotel one night, we stopped at Arianna Skincare. We bought some products and were given free facials which was fun!

I love NYC but love LA too. NYC is a bit crowded for me so I’ll stick with the beach.