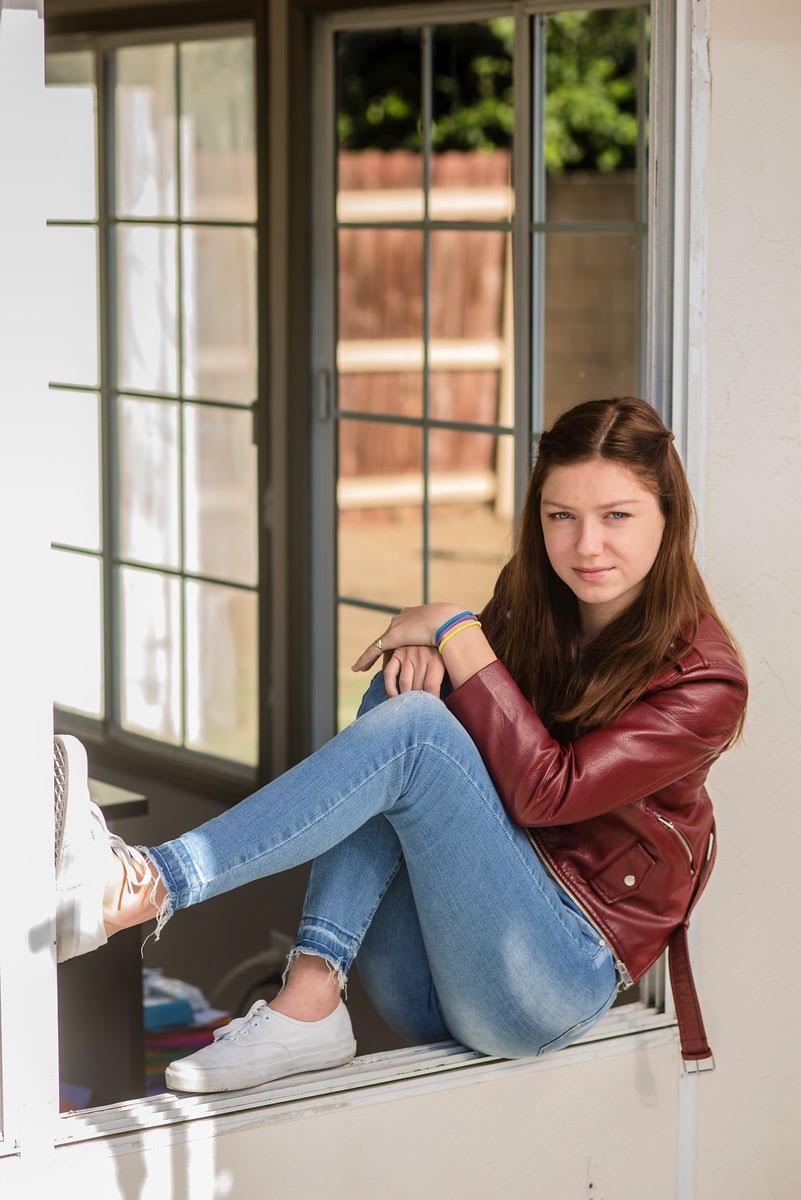 Posted at 15:22h in Press by IsabellaBT 0 Comments
10 Likes
Share

Isabella Blake-Thomas has been acting since 2006, and in the past decade, she’s made her mark on the small screen.

A 15-year-old actress, Isabella has had guest spots on ABC’s Once Upon a Time, Showtime’s Shameless, FX’s Married, and Nickelodeon’s tween sitcom Game Shakers.

Outside of television, Isabella’s acted in multiple film roles, among them Sam in Maybe I’m Fine, and Esperanza in Sand Angels.  This year, she’s shooting at least two movies and pursuing all she can in her acting career.

Everly Mag talked to Isabella all about her acting career, advice for aspiring actors, social media, and more.

To read the rest of the article: https://everlymag.com/2018/03/20/interview-teen-actress-isabella-blake-thomas/