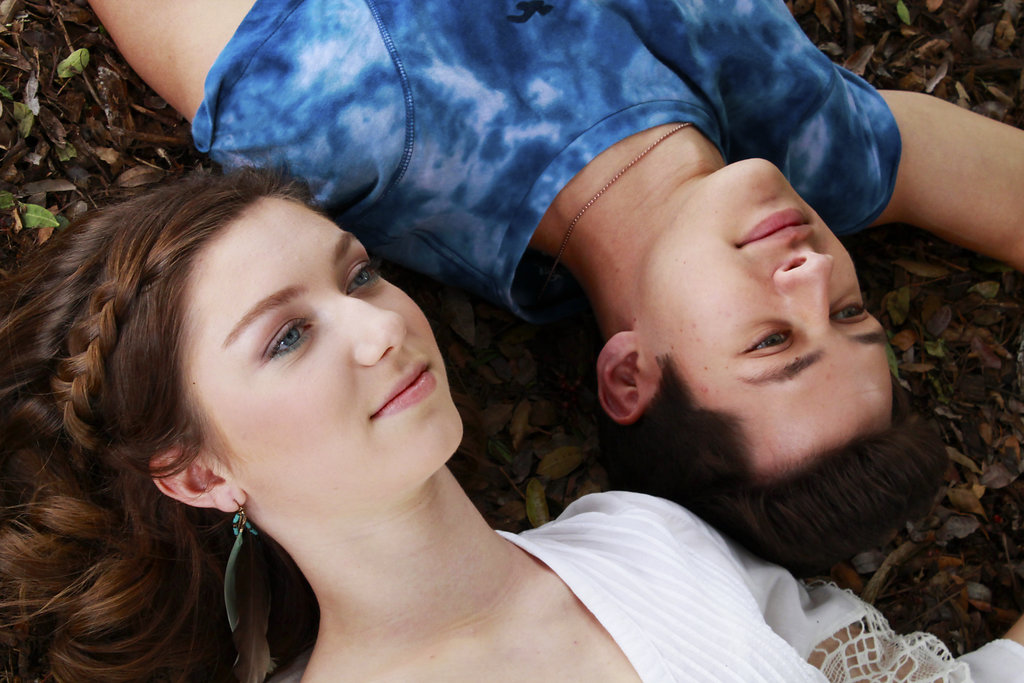 Posted at 17:29h in All, Music by IsabellaBT 0 Comments
0 Likes
Share

Almost all well known songs have one thing in common. They all have music videos! So, to add myself to that crowd, I decided to create a music video for my song Blame. I originally wrote the song about someone in my life that disappointed me a couple of years ago but to make the video more acceptable to all age groups, we changed the meaning of the song to be about a boy and a failing relationship that was built on lies and secrets. I was fortunate enough to get Matt Cornett to play opposite me in the video as the love interest. Matt and I were the only cast but we had incredible crew that helped us out. Our DP, Jonah Mazer. He edited, color corrected and was in charge of lighting on set for the video. He did a fantastic job and I’m really looking forward to working with him in the future on other projects. Our grip team, Luke Dillon and Gavyn King, were fantastic as well. They really helped Jonah and because of the hard work that everyone put in, the video turned out great. Our Makeup artist, Natividad Bujalance Andres was phenomenal. Nati has worked with us on numerous films including, Maybe I’m Fine, Sounds of Silence and TLOLK: Shadows. Through each film, she has pushed the bar even higher than any other makeup artists that I know. Our wardrobe designer, Amy Hall, was incredible as well. She has known me since 2016 and in each film has helped my characters progress and age and shine. Our BTS photographer, Brooke Wilde, was amazing. The photos she took turned were beautiful and she worked really hard on set. Our Script supervisor, Jonathan Brayley, was fantastic. Jonathan has worked with us on all of our films dating back to 2016. He was a great help on set and a great help in post-production. Our producer, Edaan Moskowitz, worked really hard on the project and did a wonderful job. He helped with the call sheet, organizing lunches and crafty and any other job that needed doing, on or off of set. The director was phenomenal. I might be a little biased as the director was my mum Elizabeth. She knows what she wants when it comes to camera angles, locations and storylines. Our locations were off the charts. We got to film in Ruby’s diner which is this retro diner in Redondo Beach. I was also Second AD, Line Producer and Writer. I love being part of every aspect on set. Everyone did such a great job on this project and I’m looking forward to working with them all on my next video. Matt will also be in it as my songs will follow the Relationship of ‘Matt’ and ‘Izzy’.